By: Adebayo B. Olanrewaju

Decision making and workable ideas are the hearts of a business endeavour. They determine the extent to which a business enterprise can go in terms of achieving its goals and objectives. This article outlines some time-tested techniques for making sound decisions, conceptualizing and implementing workable ideas for an overall business success and life.

Brainstorming is an intentionally uninterrupted technique for generating creative ideas when the best solution is not obvious. The brainstorming technique is widely used to generate ideas when using the fishbone (cause-and-effect) diagram. The following are some practices and conditions that favorably influence good brainstorming sessions.

Click to Get Certified in Product Development & Management Processes. 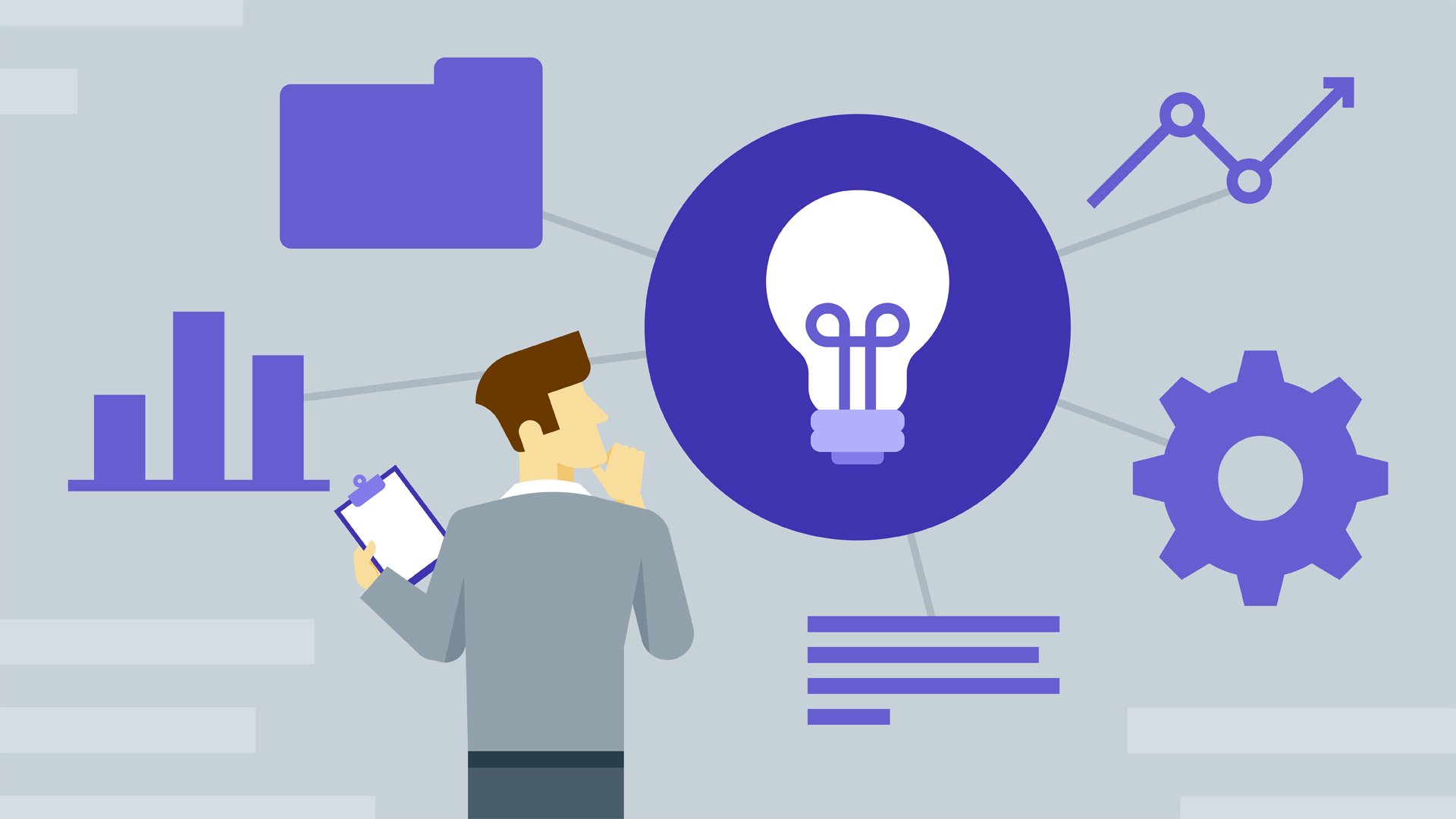 Unlike majority rule, there is no team vote with consensus. Consensus implies that the proposed action has general team support. The decision may not be every team member’s first choice. It is a course of action that all can live with and not die over. There is ample opportunity for team members to express opinions prior to the final decision. Note that the following multivoting and nominal group techniques (although voting is used) have elements of consensus built into them.

This technique brings people together to solve problems but limits initial interaction among them. The aim of the concept is to prevent social pressures from influencing the generation of ideas. The term “nominal” is used to describe the limiting of communications. To conduct an NGT problem solving meeting:

In voting, only one vote is permitted per team member. Voting can result in majority or unanimous decisions. In some immature team environments, voting can lead to conflict. This is why consensus decisions are usually preferred.

Multivoting is a popular way to select the most popular or potentially most important items from a previously generated list. A list of ideas or potential causes can be generated by brainstorming. Having a list of ideas does not translate to action. Often, there are too many items for a team to work on at a single time. It may be worthwhile to narrow the field to a few items worthy of immediate attention. Multivoting is useful for this objective and consists of the following steps, which include:

In this case, members normally have a number of choices equal to one-third of the listed items. Voting can be conducted by a show of hands as each item is announced. The items receiving the largest number of votes are usually worked on or implemented first. Group size will affect the results. Items receiving 0 – 4 votes might be eliminated altogether. The original list should be saved for future reference and/or action.

One of the most viable methods of deciding on an acceptable course of action is by determining and comparing the impact of that action with the effort (or expense) required in accomplishing the required results. Usually some form of a matrix or modified Johari window is used. The only difficulty with this approach is getting the objective data to complete the matrix or getting the concerned parties to subjectively agree on the appropriate classifications.